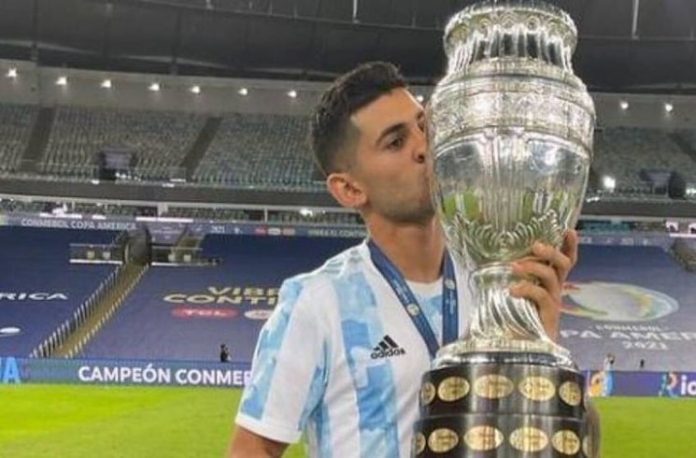 Cristian Romero and Leandro Paredes are both suspended for Argentina’s World Cup qualifying match against Venezuela on Thursday.

The Copa America champions will be without both Romero and Paredes for their match on Thursday. Romero is suspended after getting a yellow card against Chile and a second against Colombia.

Paredes will also miss both matches due to suspension. He received a yellow card against Ecuador and the other, like Romero, was against Colombia. Both players would be available for the second World Cup qualifier against Brazil on Sunday.