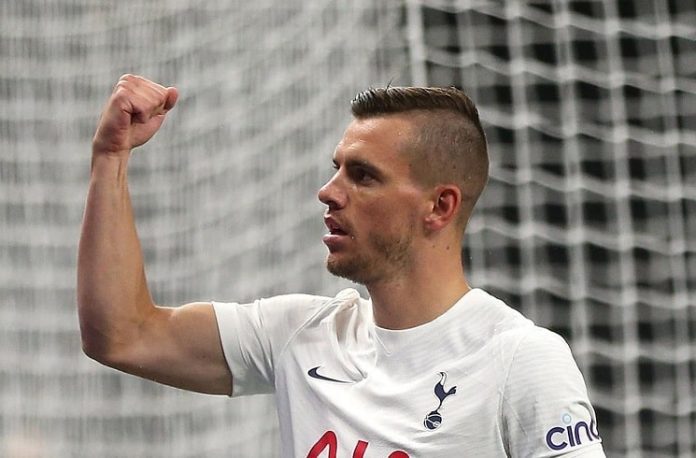 Gio Lo Celso scored for Tottenham Hotspur in their 5-1 win vs. Mura.

Lo Celso scored his second goal of the UEFA Europa Conference League on Thursday. It was 1-0 for Tottenham when Lo Celso got the ball on the edge of the penalty area. The Argentine would dribble forward and his shot would make it 2-0 for Tottenham.

In addition to the goal, Lo Celso also had an assist. A through ball to Harry Kane put the goal on a plate for him as he scored.