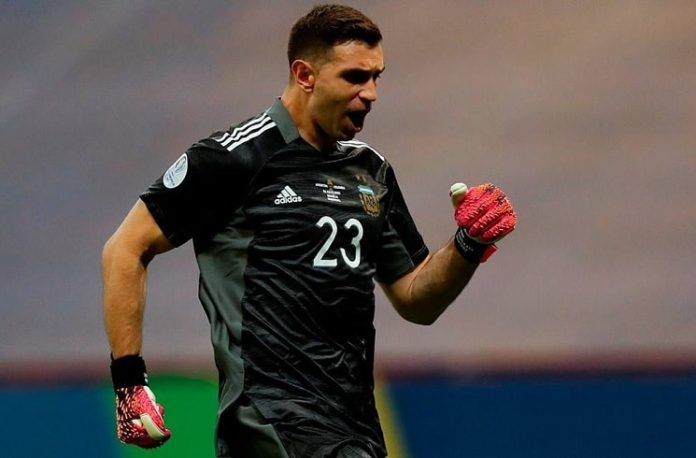 Argentine players from the Premier League will be allowed to travel to South America as new rules from the UK government are announced.

With the fiasco between South American teams and the Premier League in September, new government rules would allow players travelling from red zone countries to return to England play upon their return. According to The Guardian, players returning who have received both doses of the Covid vaccine would be allowed to train and play matches for their clubs.

Per the report, it would be a quarantine similar to the Olympic athletes, where they would be allowed to play and train, otherwise, players would be confined to bespoke quarantine facilities for 10 days.

Argentina have three players from the Premier League who have been called up for October’s World Cup qualifiers. The three being Emiliano Martinez, Cristian Romero and Gio Lo Celso, all three of which missed Argentina’s last match to fly back to join their clubs.