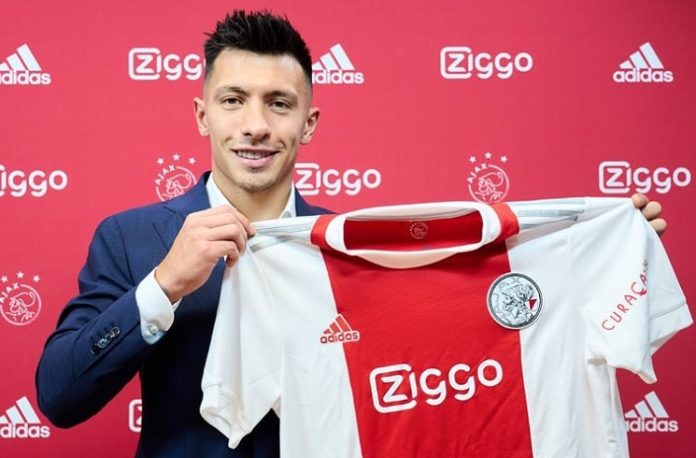 Lisandro Martinez has extended his contract with Ajax.

Martinez has signed a new contract with the Eredivisie champions as he will stay at the club until the end of the 2025 season. His previous contract ended in June of 2023 with his new one also ending in June but two years later.

The Argentine joined from Defensa y Justicia in 2019 and still only 23 years of age, he was part of the Argentina national team that won the Copa America.