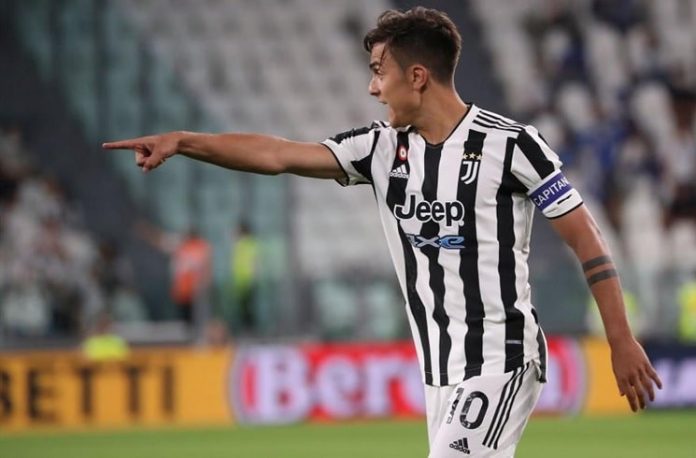 Paulo Dybala is out of the Argentina squad for the October World Cup qualifiers.

Dybala, who is not fully fit, was called up to the Argentina squad by coach Lionel Scaloni. However, the Argentina accounted tweeted out that Dybala will miss the three matches and is out of the team.