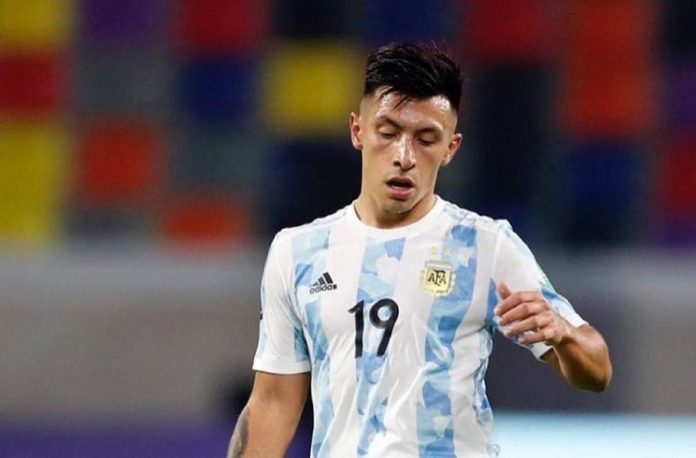 Martinez was part of the Argentina national team which won the Copa America and despite not playing much, he has consistently been in the Argentina squad. Part of the team for the October World Cup qualifiers, Martinez spoke with Ole about the national team. Here is what he had to say:

“The Copa America no doubt gave us greater confidence. The group is very good, united, a nice group has been formed where we all push towards the same goal which is to qualify for the World Cup.

“That is my big dream, to play in a World Cup. But we know very well that we have to work a lot, not relax and to continue what we have been doing. As much with the national team as on a personal level.”

“He receives the ball and already knows what moves the rivals and his team mates will do. It surprises me how easy he controls it at that moment. There is no science to explain what he does. We already know we he is capable of doing but that is what most surprises me.”

He also commented about Ajax:

“At that time, Ajax caught my attention. It was the season in which they reached the semi finals of the Champions League. I felt very identified with that style. On the inside, I said “How I would like to play for that team”. And when Nico (Tagliafico) started telling me things, the more I wanted to go there and learn. When the offer came months later, I couldn’t believe it.”

In addition, he spoke about what it was like joining them and having the ball:

“When you receive it, you have very little time to execute. There’s a lot of intensity in it. You have to perfect the pass, improve your vision of the play… They are details that make you win matches or generate goal scoring opportunities for your team.”

Regarding his early time with the club:

“With time, with work and with the support of the coach and my team mates, I began to turn it around.”