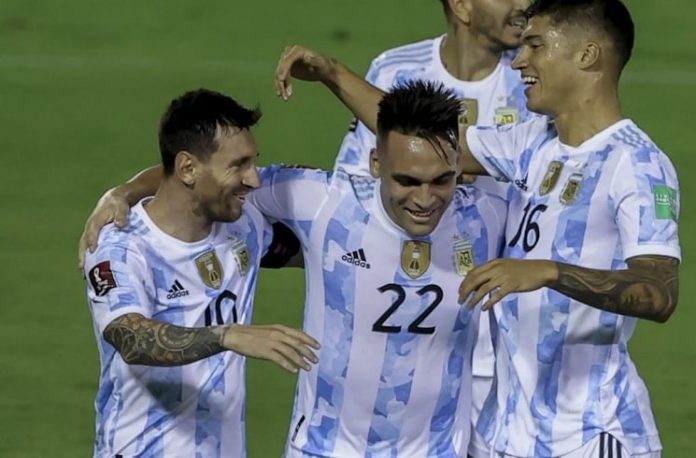 Lautaro Martinez is out of the Argentina team for their World Cup qualifier.

Martinez is reportedly out of the team, this per ESPN. A tweet was published stating that Lautaro is out of the match against Paraguay on Thursday.

According to a report by TyC Sports, they are stating that Lautaro has muscular fatigue. Argentina play Paraguay on Thursday, Uruguay on Sunday and Peru on Thursday.