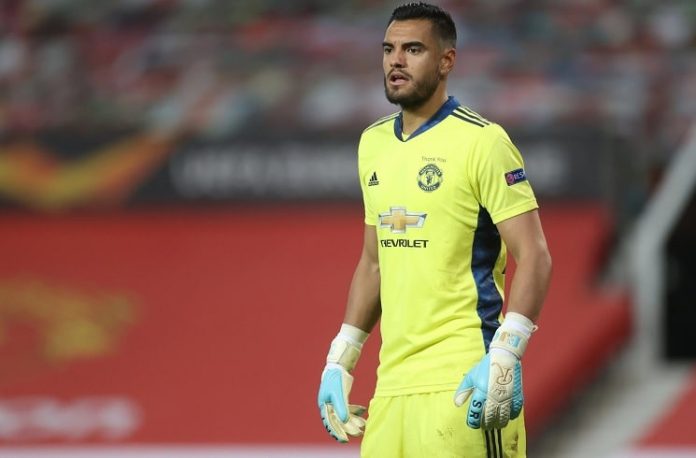 Sergio Romero is set to join Venezia as a free agent.

Romero is presently a free agent and is set to join Serie A club Venezia. According to Fabrizio Romano, both Romero is wanted by both Venezia and Spezia but it’s Venezia who are close to signing him.

The former Argentina goalkeeper has been without a club since leaving Manchester United in June as the 34 year old has been in search of a new club. He joined United in 2015 where he was their back-up goalkeeper.

With the Argentina national team, Romero took part in the 2010 and 2014 World Cup where he made the quarter finals in the first one and the final in the second. He also played in three Copa America’s, the first in 2011 and the other two in 2015 and 2016 where he reached the finals. He was previously linked with a move to La Liga in the summer.

Former Man Utd goalkeeper Sergio Romero is set to join Serie A side Venezia as free agent. Negotiations at final stages – also Spezia wanted him but Venezia are leading the race to complete the deal soon. 🇦🇷 @SkySport #transfers