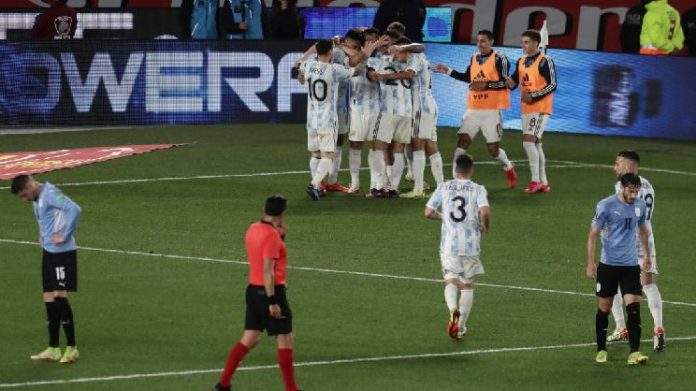 Players will reportedly be released by their clubs for the 2022 World Cup in Qatar only one week before it begins.

National team coaches normally get their players 30 days prior to the start of a World Cup. The players take part in training and even play friendly matches. However, for the 2022 World Cup in Qatar, that may not be the case.