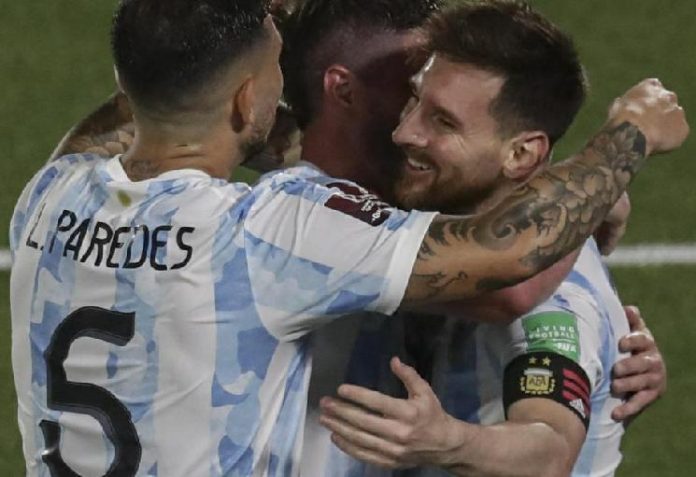 Ligue 1 released their calendar for the 2022-2023 season and players will be released one week before the World Cup.

The calendar has the last Ligue 1 match on November 13, which is eight days prior to the start of the 2022 World Cup in Qatar. The World Cup begins on November 21 and the players would be released one week before that.

With the World Cup final being on December 18, Ligue 1 will resume their season on December 28, just 10 days after the final.