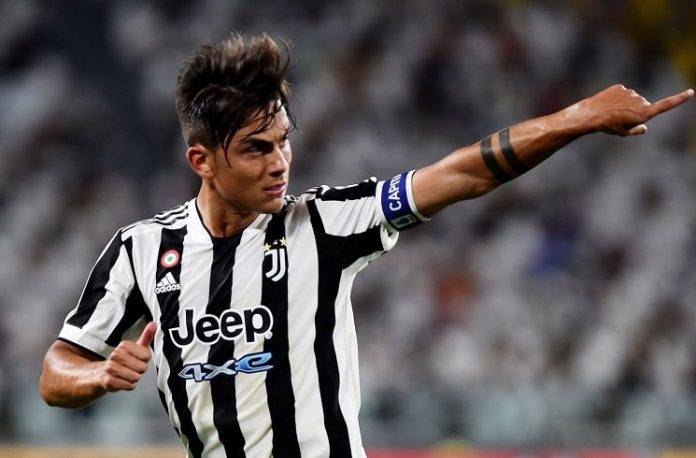 Paulo Dybala is a doubt for Juventus as he could miss their match against Inter.

Dybala, who has been injured since the end of September, will reportedly miss Juventus against Inter next weekend. He has been out with a muscular problem and has missed the last two matches for Juventus.

According to a report by La Gazzetta dello Sport, the medical staff at Juventus underestimated the extend of his injury. He had previously managed two goals in five matches in the league for them with a total of three in six matches.

The Argentine was also initially part of the October World Cup qualifying squad for the Argentina national team but was later dropped due to his injury.