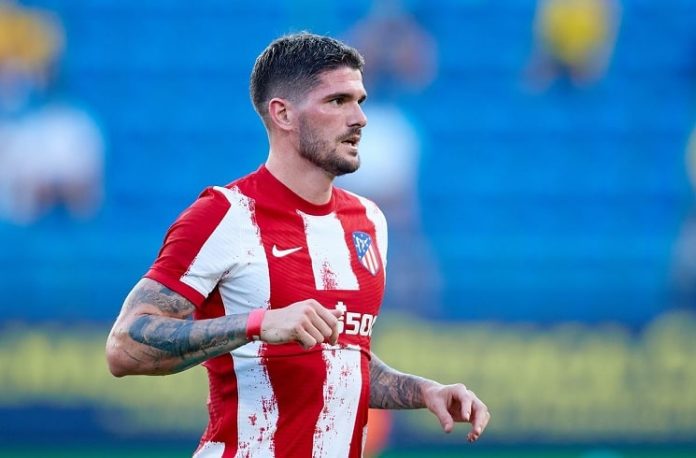 The third matchday of the Champions League begins on Tuesday with several players from the Argentina national team taking place in some of the biggest matches of the week.

Lionel Messi, who scored his first goal for PSG in their last Champions League match against Manchester City, hosts Nicolas Capaldo and RB Salzburg. He, along with Angel Di Maria, Leandro Paredes and Mauro Icardi will want to maintain their place top of the group.

Rodrigo De Paul and Angel Correa are up against in form Liverpool. De Paul, who was Argentina’s best midfielder and arguably best player in October’s World Cup qualifying matches will try to shut down an in form Liverpool side.

Lisandro Martinez and Nicolas Tagliafico will try to stop Borussia Dortmund as it’s number one against number two in the group. Ajax host Dortmund with both teams on six points.

Agustín Marchesín is still recovering from knee surgery but was on the bench for FC Porto in their last league match. He might not feature against AC Milan.

Sergio Aguero made his FC Barcelona debut on Sunday when he came on as a substitute. Aguero will hope to make his Champions League debut for his new club in a match where they desperately need to win.

Sevilla, along with Lucas Ocampos, Erik Lamela, Marcos Acuña, Papu Gomez and Gonzalo Montiel will hope to try and get first place in the group. They are away against last place Lille.

Juan Musso and Jose Luis Palomino are away with Atalanta against Manchester United with Atalanta in first place in the group. Musso continues to impress this season as he has become one of Argentina’s top three goalkeepers in the national team.

Paulo Dybala will miss Juventus against Zenit due to an injury.

Nicolas Otamendi and Benfica will try to stop the goal scoring machine of Bayern Munich. A win for Benfica would take them to first in the group.

Juan Foyth, who was selected for Argentina’s World Cup qualifying matches in October, along with Geronimo Rulli are away against Young Boys. Villarreal only have one point in the group.

Here are the matches in the Champions League involving Argentine players: