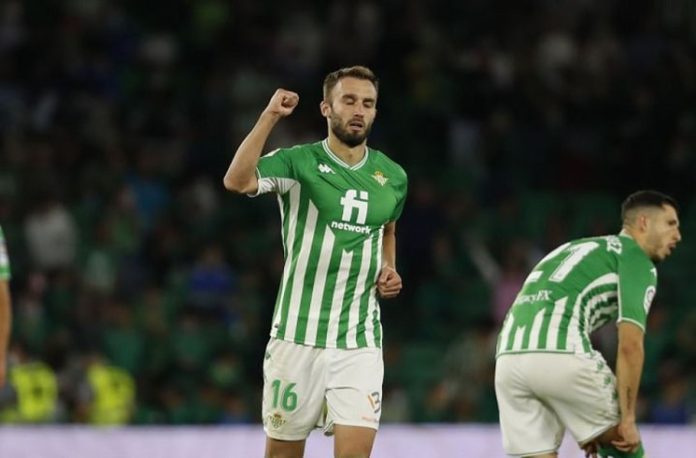 Germán Pezella scored for Real Betis in their 4-1 win vs. Valencia.

Pezzella got his first goal for Real Betis since re-joining them in the last transfer window. With Betis leading 2-1, they were awarded a corner kick as the ball was aimed at Pezzella and the Argentine headed it in.

Still only 30 years old, Pezzella continues to be part of the Argentina national team. He is expected to be called-up to the Argentina squad for the World Cup qualifiers in November.