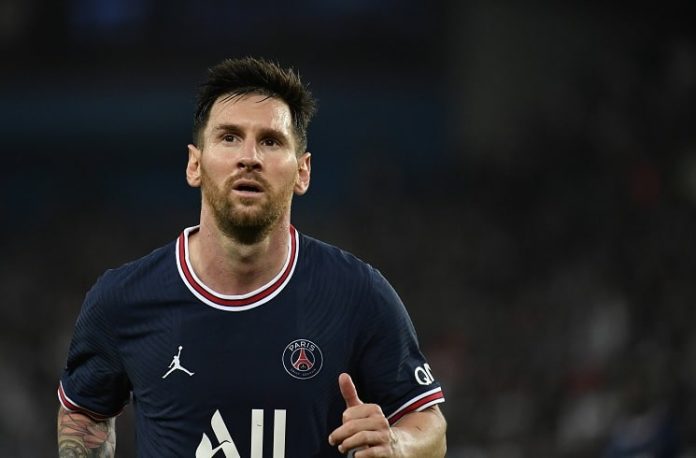 Lionel Messi has a muscle discomfort and could miss PSG’s league match against Lille.

Messi has been rumored to have been suffered from minor knocks and injuries since the start of the season. He did not take part in PSG’s training on Thursday ahead of their league match against Lille on Friday.

Mauricio Pochettino, the PSG coach, held a press conference where he was asked about Lionel Messi. With both Messi and Kylian Mbappe missing from the PSG training, Pochettino was asked if Messi would play further up the pitch and not out on the right, where he has mostly played for them. Pochettino mentioned that Messi can play up front but he also mentioned that there are other players who can play up front instead with Mbappe possibly out.

Pochettino also spoke about Messi’s absence from training. Here is what he had to say:

“In terms of Leo Messi, he has been training very well since the match against Marseille. This morning, he had a small muscle problem, as a precaution, he trained individually. We will assess him and see if he can be involved.”