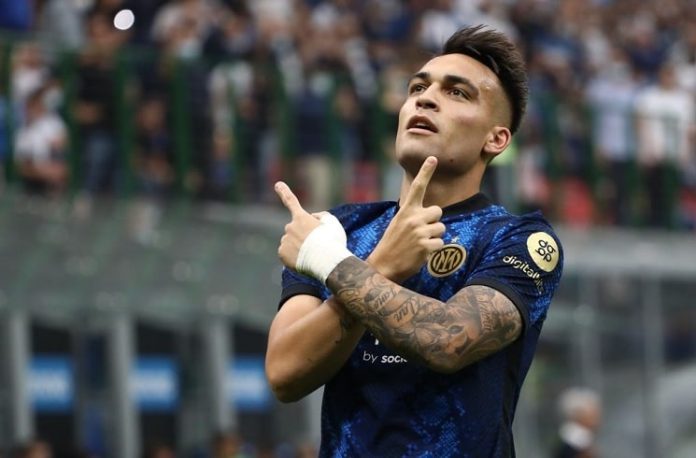 Lautaro Martinez has signed a new contract with Inter.

Martinez has renewed his contract with Inter as he will stay with the club until the end of the 2025-2026 season. According to Fabrizio Romano, Lautaro has extended until June 2026 where his salary has been improved and his release clause removed.

The Argentine joined the club in 2018 where he helped them win the league last season.

New contract will be until June 2026. The release clause [€111m] has been removed. pic.twitter.com/qWgU37AgxX