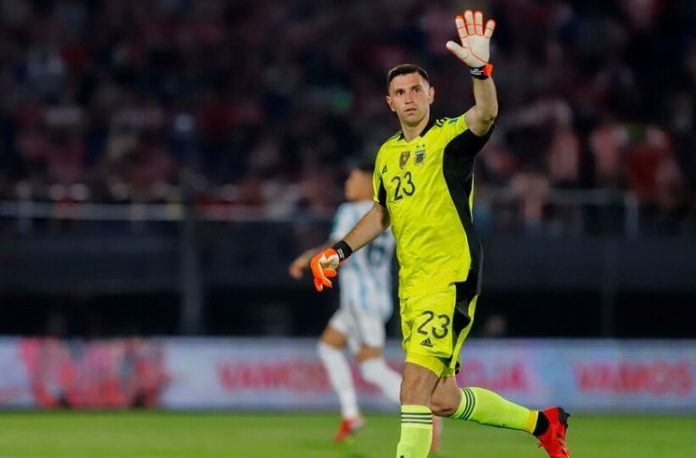 Emiliano Martinez has been nominated for the IFFHS Best Goalkeeper award.

Martinez is nominated for the IFFHS Best Goalkeeper award for his season with Aston Villa and winning the Copa America with Argentina. Martinez is the starting goalkeeper for Argentina and was the goalkeeper when he became the hero in the semi finals of the penalty shootout against Colombia.

The Argentine was also named as the goalkeeper of the Copa America where he won the tournament with Argentina. He has also been nominated for the FIFA Best Goalkeeper award where the winner will be announced in November. Here are the goalkeepers which have been nominated: