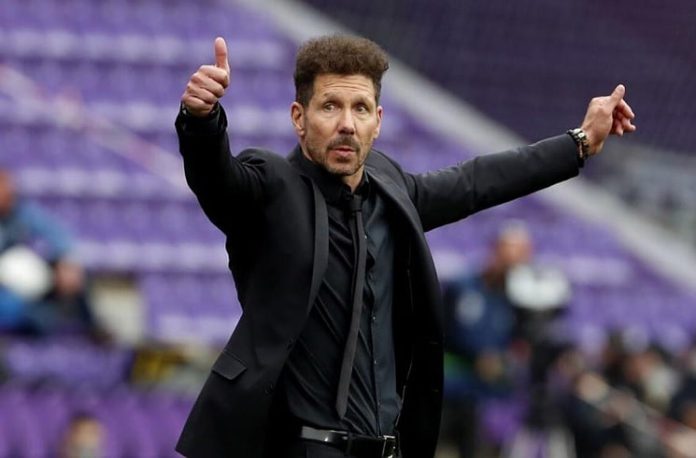 Diego Simeone, Mauricio Pochettino and Santiago Solari have all been nominated for the IFFHS Best Club coach award.

The three Argentine coaches are up for the award, with the winner being announced at the end of November. Diego Simeone won La Liga for the second time as he added yet another trophy to his cabinet.

Mauricio Pochettino has also been nominated. Despite not winning Ligue 1 with PSG, Pochettino won the Coupe de France. He also currently leads the league.

Santiago Solari of CF America is another Argentine who is nominated. The 45 year old is managing Club America while having been part of the Real Madrid staff a few years ago. Here are the coaches who are nominated: