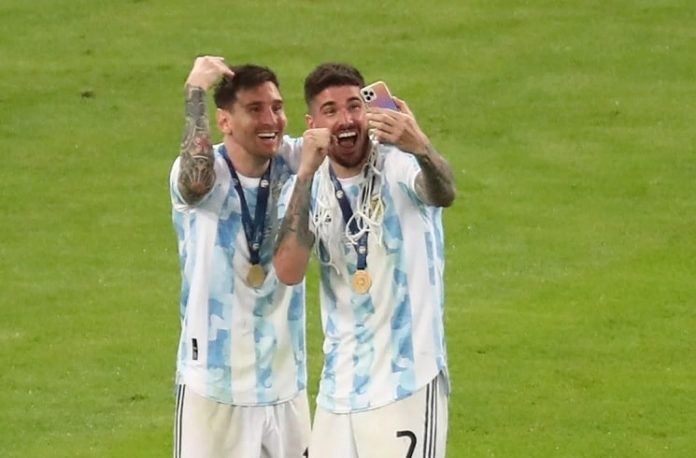 Lionel Messi and Rodrigo De Paul have both been nominated for the 2021 IFFHS Best Player award.

Messi and De Paul are both nominated for the award where the winner will be announced at the end of November. Messi won the Best Man Player of the Decade from 2011-2020 as well as the best South American player. Messi lifted the Copa America trophy with Argentina while also being named as the best player.

In addition to being nominated for the IFFHS Best Player award, Messi is always nominated and one of the favorites to win the 2021 Ballon d’Or.

This is the first time Rodrigo De Paul has been nominated as the 27 year old had a great season with Udinese in addition to being part of the Copa America squad. Here are the players which have been nominated: