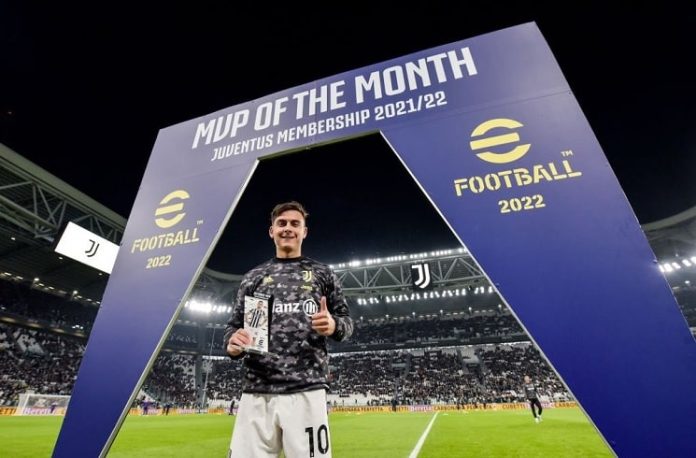 Paulo Dybala has been named the Player of the Month for Juventus.

Dybala wins the award following a good month of October where he missed the first two matches due to injury. Dybala had one goal and one assist in three league matches.

He has been selected by Argentina national team coach Lionel Scaloni for the November World Cup qualifiers.