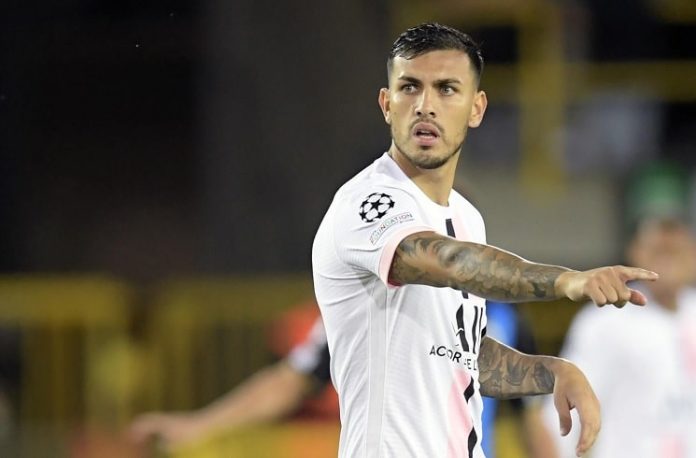 Leandro Paredes will be with the Argentina national team despite PSG’s disapproval.

Paredes is injured and has been called up to the Argentina national team with initial reports stating that he would not be joining the Argentina team. Earlier last week, PSG coach Mauricio Pochettino stated that it was unlikely that Paredes would be with the Argentina team for their two World Cup qualifying matches due to injury.

However, it was PSG director of sport Leonardo who stated that Paredes would be with the Argentina team despite it being against the wishes of the club. Speaking with Le Parisien, here is what he had to say:

“We don’t agree with letting a player leave for international duty, who for us, is not in physical condition is is still in the recovery stages. It’s not logical and these kinds of situations merit that we establish a rule with FIFA.”