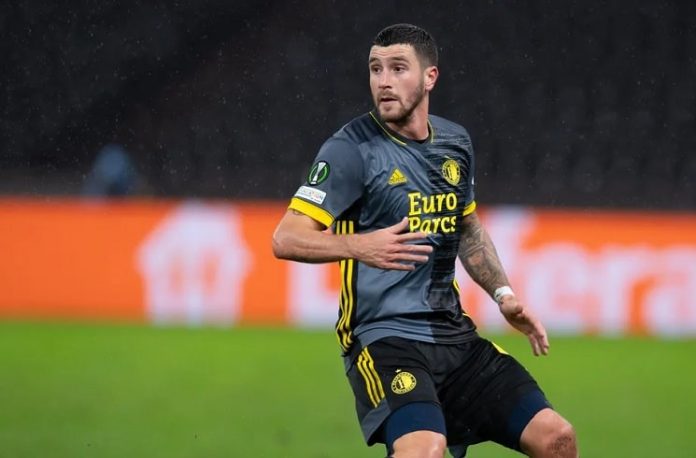 AS Roma are interested in signing Marcos Senesi of Feyenoord.

Marcos Senesi is reportedly wanted by the Serie A club on loan with an option to buy for €20 million. According to La Gazzetta dello Sport, Roma want to bring in the 24 year old defender, who has a contract with Feyenoord until 2023. With fitness issues to Chris Smalling and Kumbulla’s poor run of performances, the Argentine could be an option.

Senesi signed with Feyenoord back in 2019 from San Lorenzo.