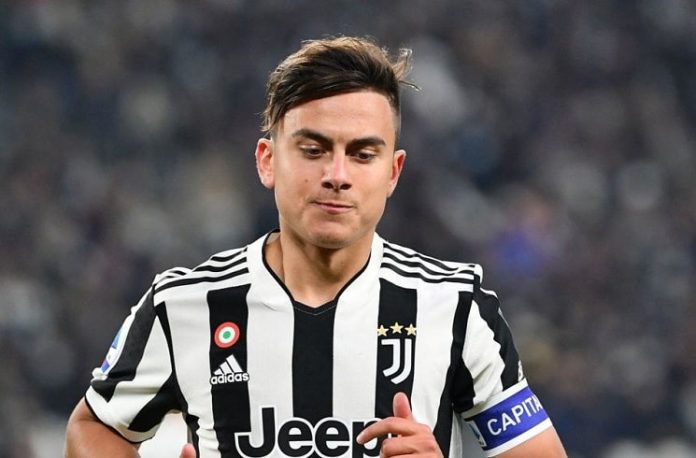 Paulo Dybala is not injured and could be available for Juventus against Lazio.

Dybala played 45 minutes for Argentina against Uruguay in the World Cup qualifiers but did not make the bench in the 0-0 draw against Brazil. He was substituted off at half time in the match against Uruguay with initial reports stating a muscle strain.

He underwent tests at the J-Medical on Thursday where, according to Nicola Balice, an injury was ruled out. Juventus coach Allegri will make a decision on Dybala and if he will be included in their next league match.