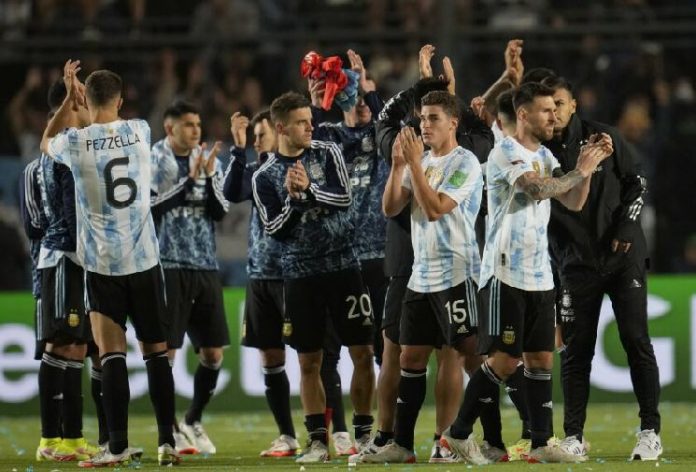 Argentina are ranked 5 in the FIFA rankings which would mean they could be a seeded team at the World Cup.

Lionel Scaloni’s team went up one ranking from 6 to 5 in the FIFA rankings, overtaking Italy. A 1-0 win against Uruguay and a 0-0 draw against Brazil in the November World Cup qualifiers have given Argentina the points in the rankings.

With eight seeded teams at the World Cup and one of them being hosts Qatar, it’s the top 7 teams in the FIFA rankings which would be seeded teams. Along with Argentina and Qatar are Belgium, Brazil, France, England, Italy and Spain who would be ranked. This would mean Argentina would not be in the same group as any of those teams in Qatar.