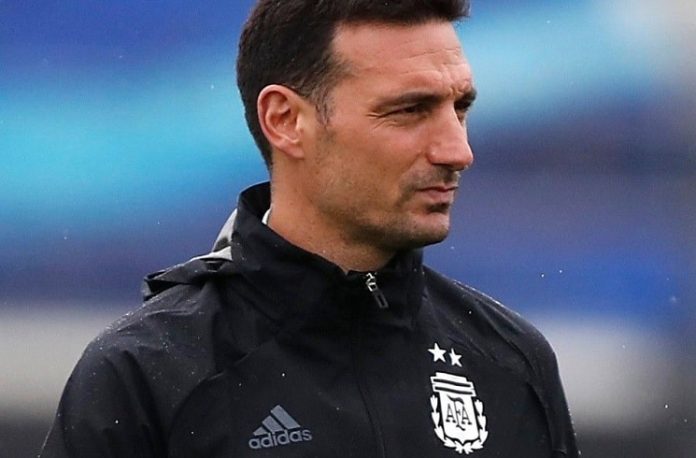 Lionel Scaloni and Diego Simeone have both been nominated for the Best FIFA coach award.

Scaloni and Simeone both won trophies with their teams this year as they are the two Argentine coaches who have been nominated. Scaloni coached Argentina to the 2021 Copa America, the national team’s first trophy in 28 years.

Current coach of the Argentina national team, Scaloni also qualified Argentina to the 2022 World Cup with four matches remaining. The earliest ever by an Argentine coach.

Diego Simeone won La Liga with Atletico Madrid, his second time winning the league. Here are the other coaches that have been nominated: