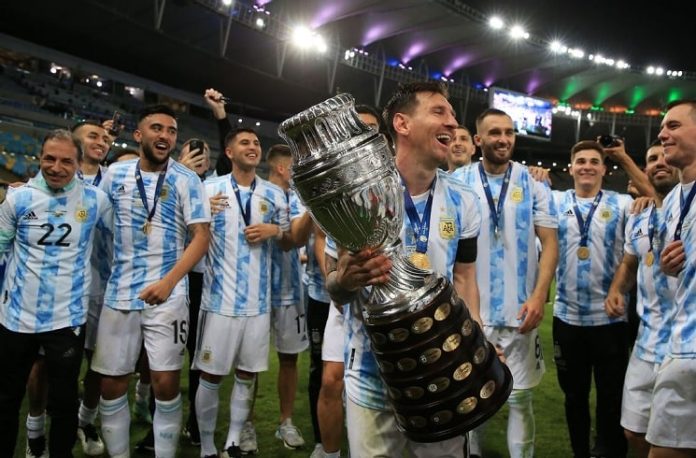 Lionel Messi has been nominated for the Best FIFA Men’s award.

Messi is the only Argentine nominated for the award this year after winning several individual and team awards. The Argentine won the Best FIFA Men’s award back in 2019 and came in second place in 2016 and 2017 while in third last year. Here are the other players that have been nominated:

With the Argentina national team, Messi won the Copa America while also winning the best player and top scorer award. With FC Barcelona, he won the Copa del Rey and won the Pichichi award in La Liga as the top scorer.