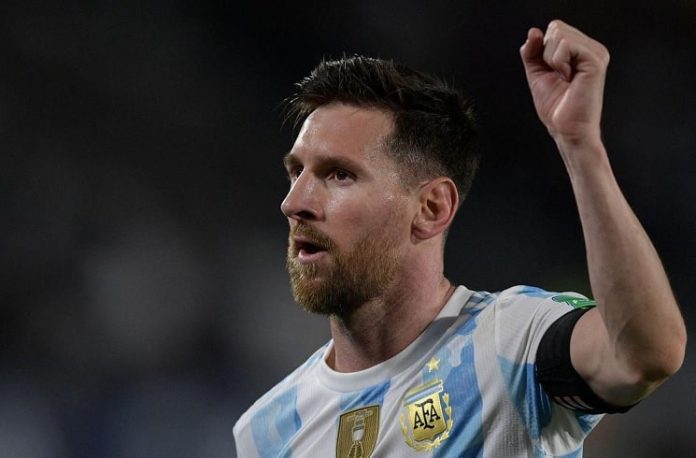 Lionel Messi commented on Argentina, winning the Copa America and the World Cup.

“It was spectacular and incredible at the national level. I was able to achieve one of the goals that had cost me so much, which was the Copa America, because I had been very close several times but had not achieved it. We ended up accomplishing our goal of qualifying for the World Cup in a brilliant way. And now we want to go for more.”

He was also asked about what Argentina can achieve at the World Cup:

“We are doing very well now. Having won the Copa America helps a lot because the team works differently and is more confident. But we know that we still have a long way to go to be among the favourites. We will try to arrive in the best possible way to continue competing as we are doing in each game.”

In addition, Messi was asked if he would agree from now on an Argentina against Spain final at the World Cup:

“Obviously. With Spain or whoever. I would like to be in another final and achieve another goal. The enthusiasm and the dream is always there.”

During the interview, Messi would also discuss PSG and FC Barcelona.