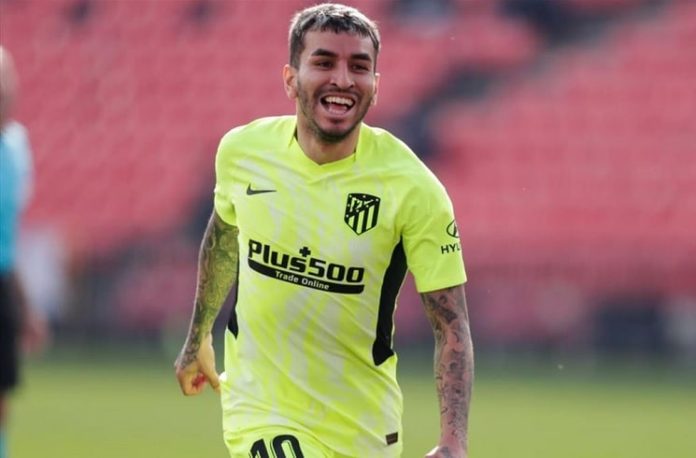 Angel Correa spoke about wanting to play a World Cup with the Agentina national team and Rodrigo De Paul.

Correa is in great form for Atletico and he is already working towards making the Argentina national team for the World Cup. Still only 26 years old, Correa was part of the Atletico Madrid team which won La Liga last season and part of the Argentina national team that won the Copa America. Speaking in an interview with AS, Correa commented on wanting to play in the 2022 World Cup:

“It’s clear. I didn’t have the opportunity of being at the 2018 World Cup and now I am back in the Argentina national team and we have qualified. It’s clear that I want it to happen because it would be the utmost being at the World Cup.

“I only try to always be prepared. I am well physically although it’s now complicated with all of the trops and all of the matches in such little time. That is what affects me the most as a player.

“It’s something I like, to compete with great players and great team mates and it’s something that motivates me a lot every day.”

In regards to the media not talking about him much:

“I try not to think about it, I’m not one to read the media or anything. I try to continue to grow as a football player because I still have a lot of things to leave.”

“With the quality he has and the heart that he puts in every match and the training’s, it’s clear that if he continues like this, he could be here for many years and do great things at Atletico.”