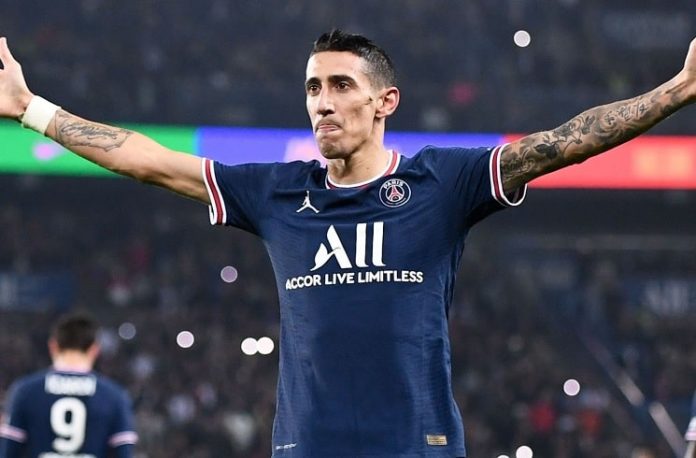 Di Maria has been at PSG since 2015 and often plays on the wing for the club. However, the Argentine has also played centrally for Real Madrid. Speaking in the interview with RMC, here is what he had to say when asked if he can play centrally:

“I believe I already showed that I could play in that position. It was my best year in 2014 with Real Madrid. The coach knows that I could play therre but they’re his decisions. He is there to decide and for us to do as well as we can on the pitch, anywhere, in the middle, up front or anywhere else.

“They are questions for him, the only thing I have done since arriving at PSG is giving my maximum when I am on the pitch. For sure I love to play with the ball at my feet. In 2014, I played in the middle and I felt very good, very happy. And with quality players at PSG like Marco, Leandro or Gana, it could be done too but those are decisions for the coach.”

On if he is ready to put in the effort to play in that position:

“Yes, obviously. I want to play and always be in the starting eleven. Sometimes I am, sometimes I’m not but the important thing is to always be on top and to do your best for the coach to have another option. And after that, it’s for him to decide with his coaching staff. They decide how to organize the team and my only objective is to be 100%.”

He was also asked if Lionel Messi deserves to win the Ballon d’Or:

“Yes, I believe he does. He had an important year in his career. Winning the Copa America with his country after having so many things happen to him with the national team, he finally won it. For that alone he largely deserves it.”