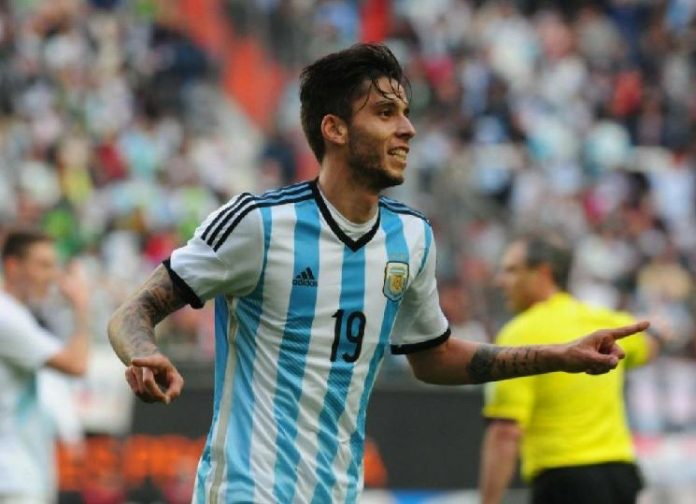 Ricky Alvarez has decided to retire from football.

Alvarez, still only 33 years old, will retire from football at the end of this season. Currently with childhood club Velez Sarsfield, he was part of the Argentina national team squad which made the final of the 2014 World Cup. He was substituted in for Lionel Messi where he played 18 minutes.

A career full of injuries, he joined Inter from Velez where he spent four years at the club, one of which was at Sunderland on loan. After that he would go to Sampdoria before joing Atlas and going back to Velez.