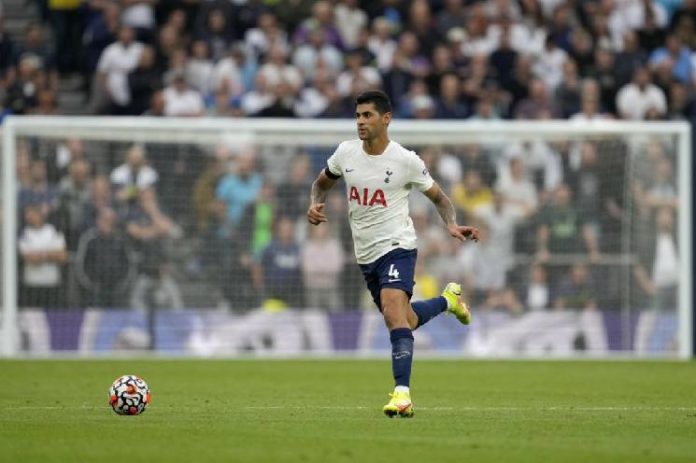 Cristian Romero will reportedly not be selected for the Argentina national team for January’s World Cup qualifiers.

Romero has been out injured since last month with a hamstring and Tottenham coach Antonio Conte stated that Romero would not return before January or February. This would mean that he would miss Argentina’s two World Cup qualifying matches next month.

Argentina national team coach Lionel Scaloni will reportedly not call-up Romero to the national team for the January matches. According to TyC Sports, Romero would not be included in the squad.