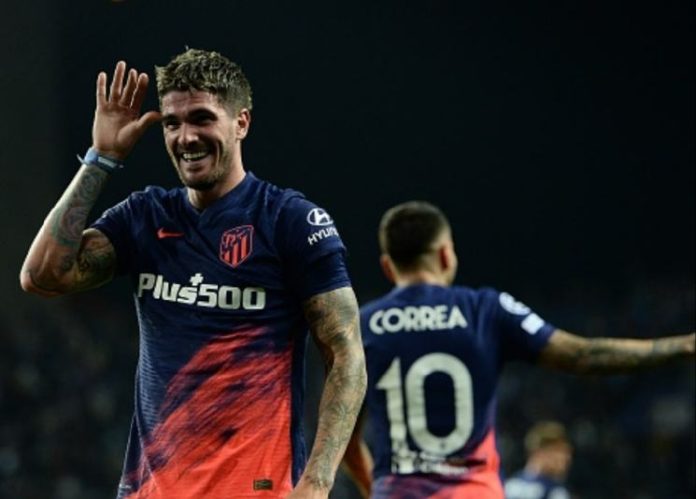 Rodrigo De Paul and Angel Correa both scored for Atletico Madrid in their 3-1 win vs. FC Porto.

Angel Correa was played in on goal as the Argentine ran towards the FC Porto back line and a right footed finish made it 2-0 for Atletico Madrid and his first in the Champions League this season.

The third Atletico Madrid goal was all about De Paul. The Argentine stole the ball out wide as he drifted towards goal. De Paul would play a pass into the penalty area as the ball would fall back to him and he would score. These were his match numbers: