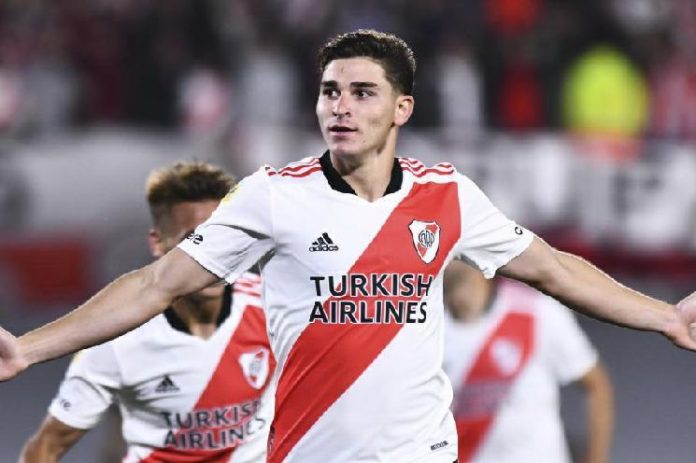 Julian Alvarez is reportedly wanted by FC Barcelona as the club will reportedly send a representative to the River Plate offices on Monday.

Alvarez is wanted by FC Barcelona, following a stellar season in Argentina. According to TNT Sports, FC Barcelona will send a representative to negotiate for the 21 year old.