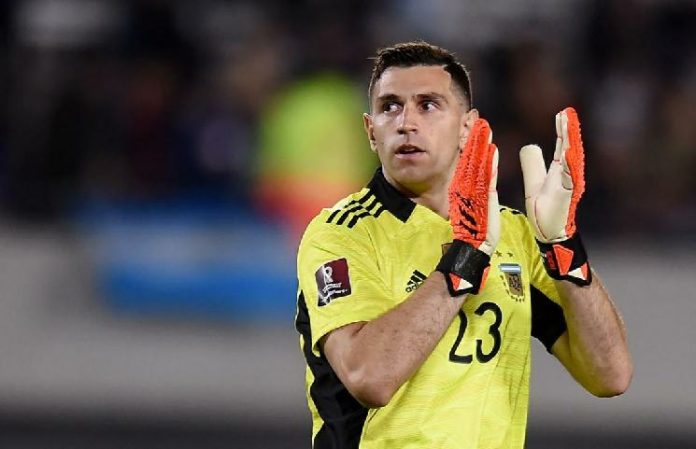 Martinez was one of the stars of the Argentina national team when they won the 2021 Copa America. The goalkeeper was the hero for Lionel Scaloni’s team in the semi final shootout and made the necessary saves in the final as Argentina lifted the trophy.

Still only 29 years old, Martinez won the best goalkeeper award at the Copa America but it was Lionel Messi which impressed Martinez the most. Speaking in an interview with Sky Sports, here is what he had to say:

🗣 "I've never seen someone play so well in my life."

Emi Martinez credits the performance of Lionel Messi to help Argentina win the Copa America and the surreal feeling of Messi asking him to take a photo of the trophy with him pic.twitter.com/kwfqK7gZB3