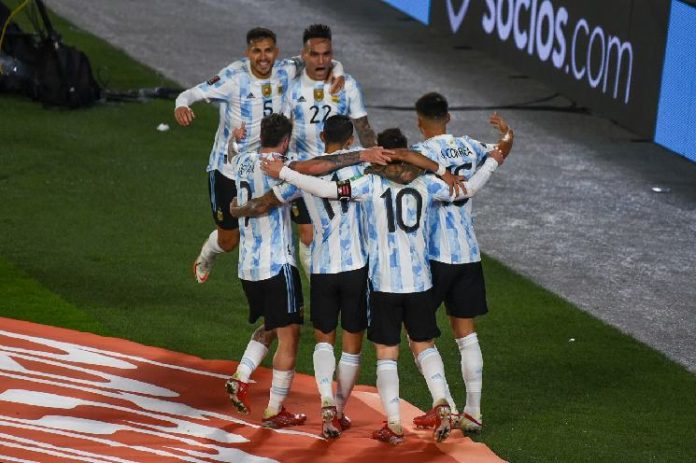 Argentina will play Italy on June 1 at Wembley stadium.

It will be the Copa America champions against the Euro champions in June in London, England. The announcement was made by both CONMEBOL and UEFA on Wednesday.

The match is being called the Finalisima and it would be at Wembley where Italy won their Euro cup against England, the day after Argentina won the Copa America.