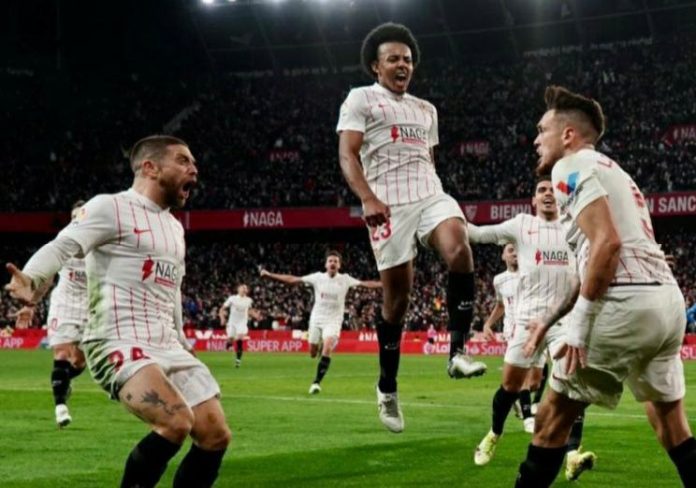 Lucas Ocampos scored for Sevilla in their 2-1 win vs. Atletico Madrid.

Ocampos scored near the end of the match to give Sevilla the win. It was 1-1 for Sevilla when they were awarded a corner kick. A header inside the penalty area as the ball fell to Ocampos who would score from close range.

He has four goals in his last six league matches, now scoring in two straight for Sevilla.

Nicolás González scores for Fiorentina in 2-0 win vs. Verona