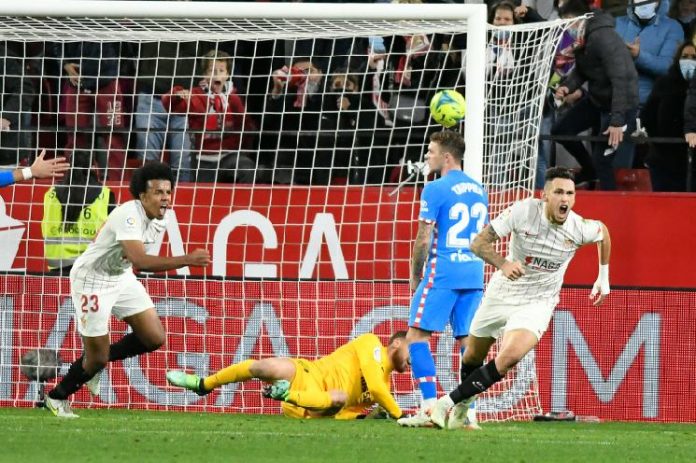 All three players finished the match injured, including Ocampos who scored the second goal in their 2-1 win against Atletico Madrid. Gonzalo Montiel was substitutes off injured but no details have been given regarding the injury.

Acuña was the second of the three players to be taken out of the match. He was substituted in and replaced after 30 minutes as he received a knock.

Ocampos would score the second goal of the match but would be taken out on a stretcher due to a head injury. Sevilla haven’t released any details regarding any of the injuries.