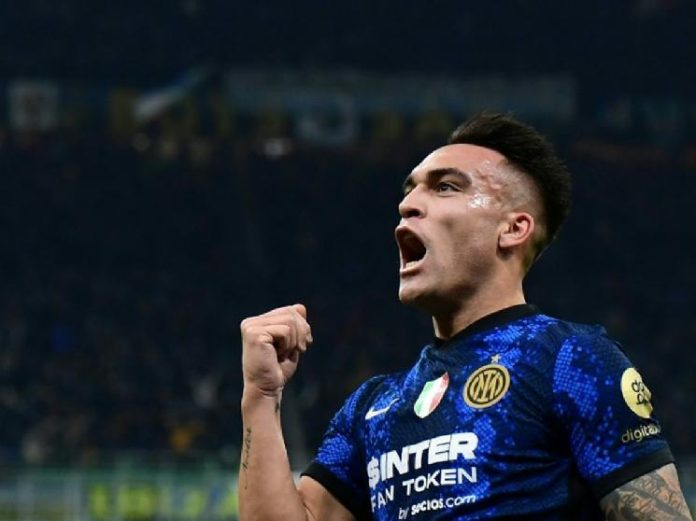 Lautaro Martinez scored for Inter in their 5-0 win vs. Salernitana.

Martinez now has six goals in his last five league matches for Inter. It was 3-0 for Inter when the ball would fall to Lautaro inside the penalty area and he would score with his strike from close range.

The Argentine has 11 goals in 16 matches in the league this season, six less than the 17 he finished with last season.