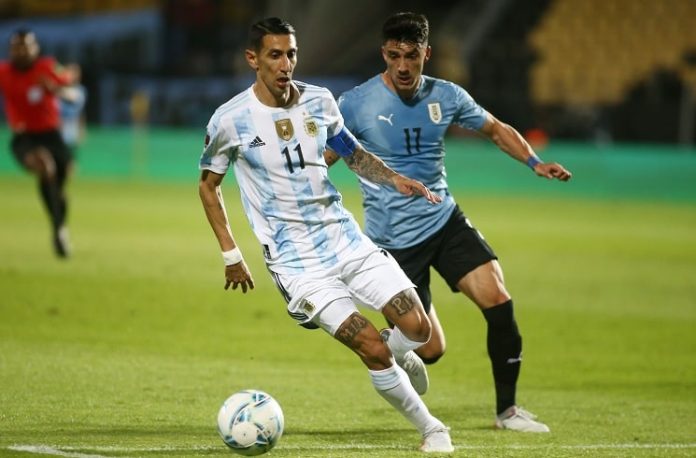 The fixtures have been confirmed for the January and February World Cup qualifying matches as Argentina will play twice.

Argentina, who have already qualified for the 2022 World Cup, play two World Cup qualifying matches at the start of the new year. Lionel Scaloni’s team will play their first match of 2022 away against Chile on January 27 in Calama. The match in Calama would be in the desert at an elevation of 2,260 meters. The match will be at 9:15 pm local time.

The Copa America champions will play a second match on February 1 against Colombia but at home. While the official announcement has the match played in Buenos Aires, there are strong reports that will instead be played in Cordoba. That match will be at 8:30 pm local time.

The date and times for the January and February South American World Cup qualifiers have been announced. Copa America champions Argentina have already qualified for the World Cup. They play Chile on January 27 away and Colombia on February 1 at home. pic.twitter.com/U2CSJFj7mD