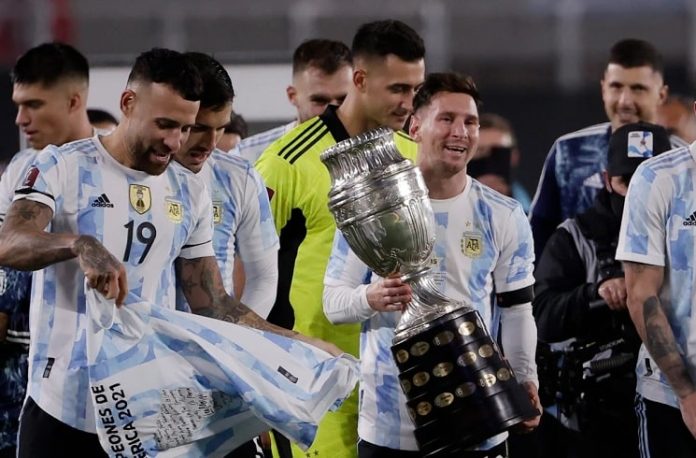 The Copa America champions end 2021 and enter 2022 in a position where they would remain a seeded team for the 2022 World Cup. With the World Cup having eight seeded teams, one of them will be hosts Qatar.

This would mean that if the World Cup were to start today, those teams cannot be drawn in the same group together as well as Qatar. The draw for the World Cup takes place on April 1 with four South American World Cup qualifying matches remaining for each team.

Lionel Scaloni’s team end 2021 having played 16 matches, losing zero while scoring 26 goals and only allowing seven. In addition, they are already qualified for the World Cup.