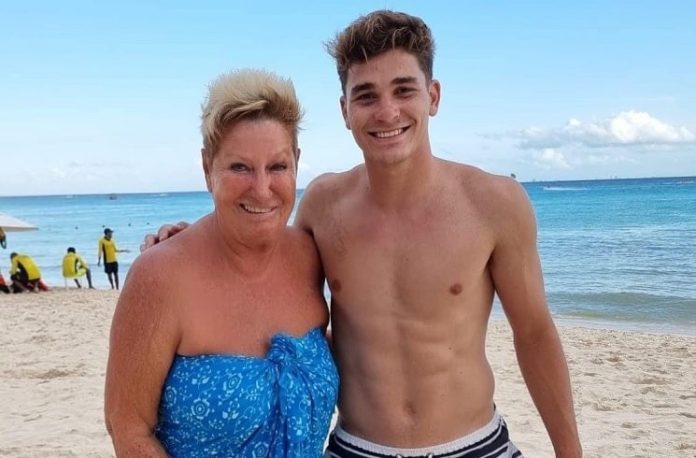 Julián Álvarez has reportedly mentioned that he has received an offer from Bayern Munich.

German singer Marita Köllner stated to German media outlet Express 24 that she was in Mexico where she met the Argentine forward. According to the singer, when she stated that she was from Germany, Álvarez told her that he had received an offer from Bayern Munich. The club is one of many that has reportedly shown interest in signing the 21 year old.

Bayern are one of several clubs, with Manchester United reportedly showing interest. In addition, Juventus and FC Barcelona are other clubs which are interested in signing him.

The forward played a big part in River’s success as he scored 18 goals and assisted seven times in the league this season.