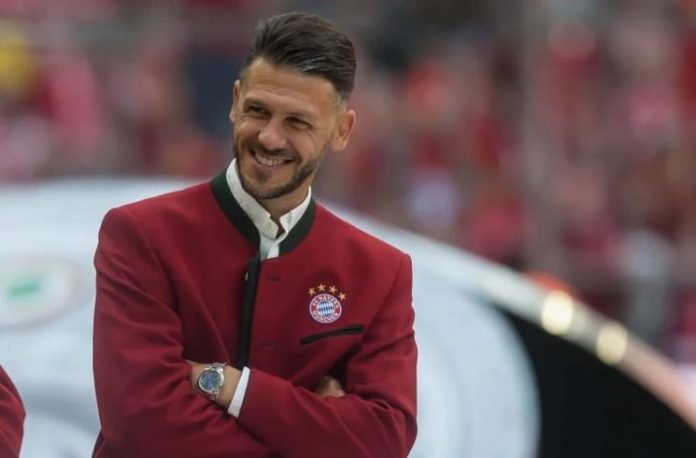 Martin Demichelis has been offered to coach Talleres in Argentina.

Demichelis is currently managing in Germany as he coaches Bayern Munich II but he has received an offer to manage Talleres. According to Doble Amarilla, club president Andrés Fassi has spoken to Demichelis, asking him if he would like to coach them.

Per the report, “Micho” has asked them to give him until January 4 for an answer. The Argentine became coach of the Bayern Munich youth team back in 2019 where he has since held his spot.