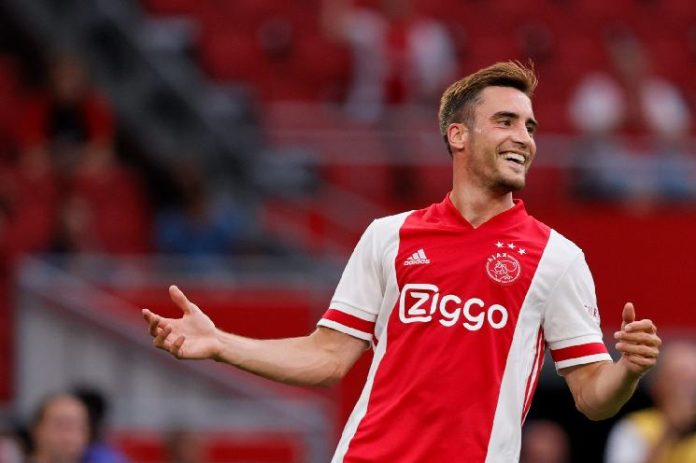 Nicolas Tagliafico has been linked with a move to Chelsea.

Tagliafico could be on his way out of Ajax. According to Fabrizio Romano, Chelsea have discussed the possibility of signing the 29 year old. In addition, Matteo Moretto of Sky Sports has stated that Tagliafico could leave in January.

In addition to Chelsea, Newcastle United are interested in signing the Argentine. However, the names of Lucas Digne and Sergino Dest are also being mentioned.