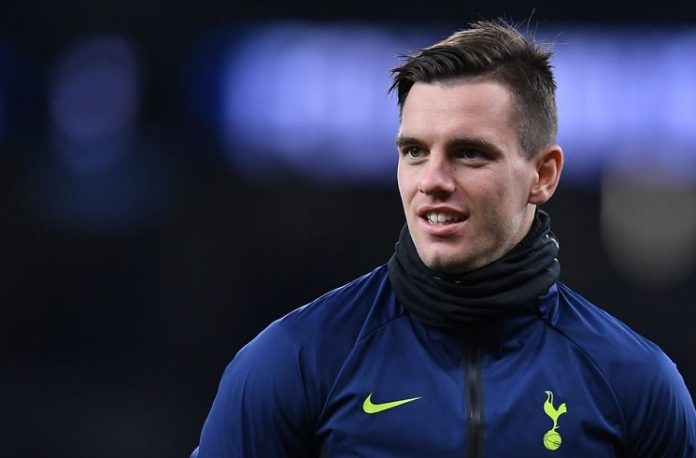 Lo Celso has not played for Tottenham since November 7 with him missing Tottenham’s 3-0 win vs. Crystal Palace due to a calf injury. This is not his first injury since arriving at the club as he has missed several matches due to fitness. The 25 year old has started only two league matches this season. Tottenham coach Antonio Conte spoke about Lo Celso’s injury following their win. Here is what he had to say:

“It is not a serious injury, after the game against West Ham the players that didn’t play had a little training and in this training he had a bit of fatigue in his calf but only for precaution we decided to wait, especially in this situation it is important to listen to the player.

“When you have a problem in your calf only the player can give you the right situation.”