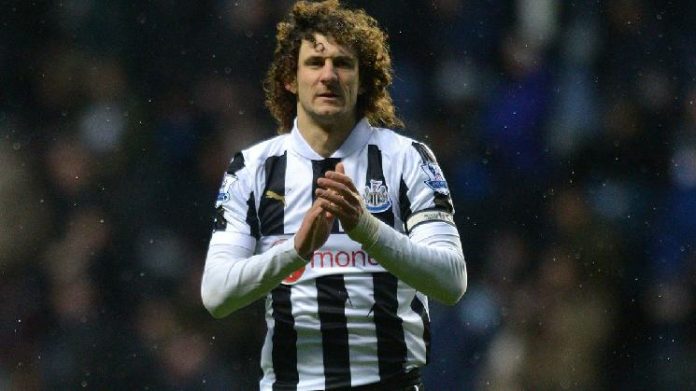 Fabricio Coloccini took to Instagram to announce that he will stop playing football at 39 years of age. The Argentine began his youth career with Argentinos Juniors before playing for Boca Juniors.

From there, the defender would sign with AC Milan but have several stints on loan at San Lorenzo, Alaves, Atletico Madrid and Villarreal. He would settle in Spain for four years at Deportivo La Coruña.