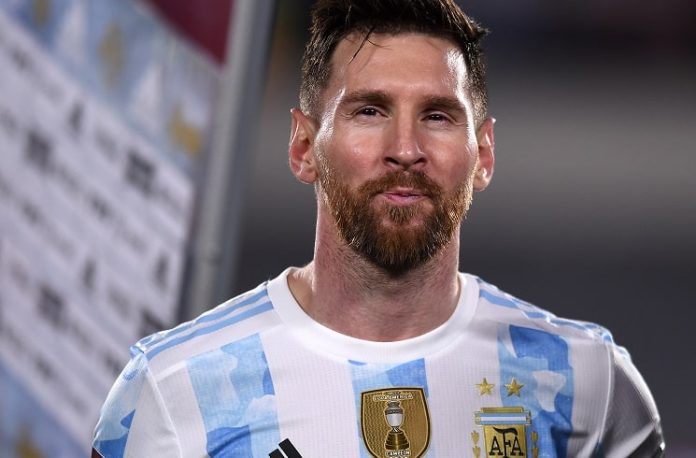 Lionel Messi has made the IFFHS Men’s Team of the Year.

Messi is the only Argentine to make the team as he also made the IFFHS CONMEBOL Team of the Year. With a 12 months full of good moments, Messi can add another accolade to his list of achievements.

The 34 year old Argentine won the Copa America with Argentina while also finishing as the tournament’s best player, top scorer and player with the most assists. He lifted the Copa del Rey with FC Barcelona and won the Ballon d’Or earlier in the month for a record seven times.