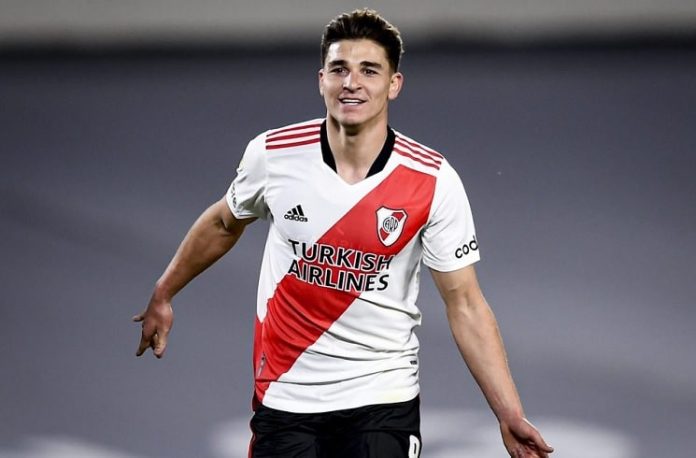 Manchester United will meet with Julián Álvarez’s agent in January.

The meeting would take place after the new year. The Argentine has gathered interest from the biggest clubs in the world as Bayern Munich, Manchester United, FC Barcelona and Juventus have all reportedly shown interest in signing him.

Julián Álvarez was the standout player in Argentina this season, scoring 18 goals for River Plate and assisting seven times in 21 matches. He was also part of the Argentina national team which won the Copa America.