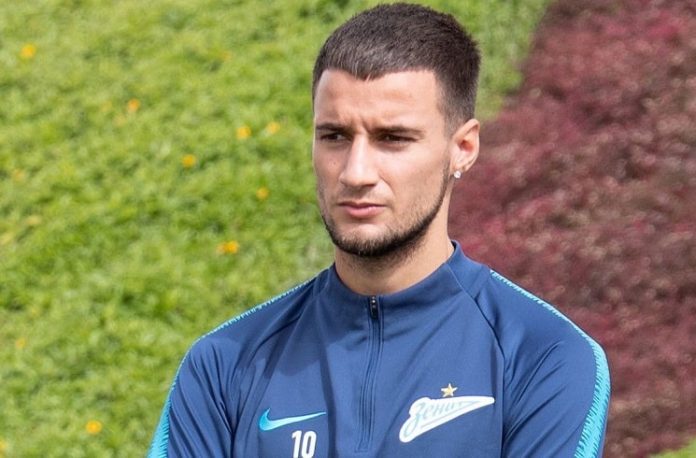 Mammana, still only 25 years old, wants to return to Argentina. According to César Luis Merlo, the defender spoke to River Plate coach Marcelo Gallardo and expressed his desire to return to the club.

The Argentine left River Plate back in 2016 for Lyon where he spent one year at the club. From there, he joined Zenit Saint Petersburg in Russia but spent most of his time on loan at Sochi.

He still has six months remaining on his contract.