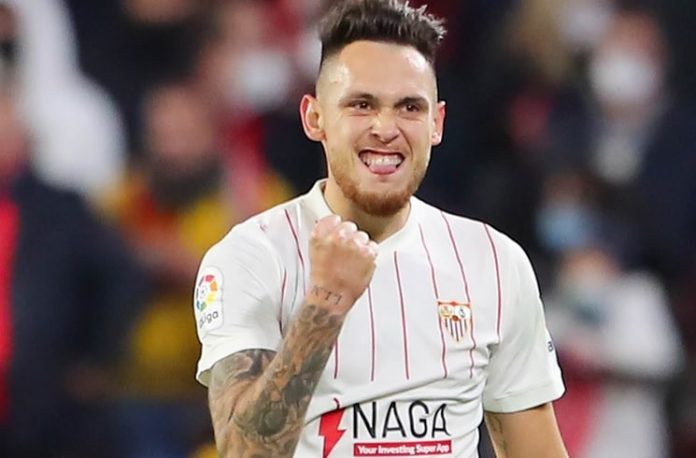 Lucas Ocampos scored for Sevilla in their 1-0 win vs. Cadiz.

Ocampos was the hero once more for Sevilla as they got the 3 points and are now five points away from Real Madrid, first in the league. With the score at 0-0, Sevilla had the ball inside the penalty area as Ocampos would receive it and he would score with his left footed shot to give Sevilla the 1-0 lead.

The Argentina has now scored seven goals for Sevilla, five of them in the league.