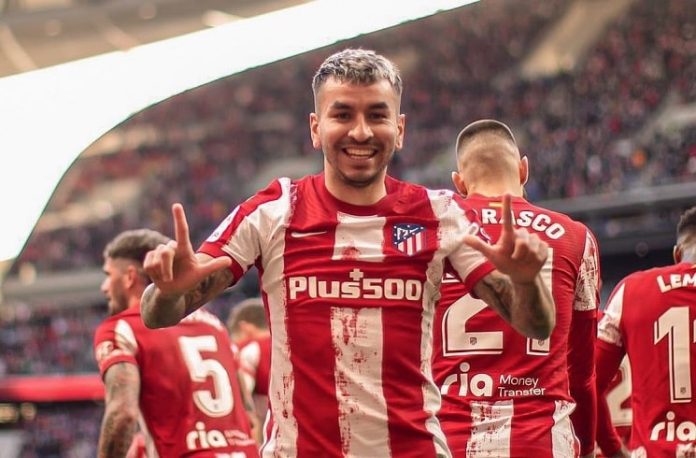 Angel Correa has extended his contract with Atletico Madrid.

Correa has signed on until Atletico Madrid until 2026 as he will continue with the club for another four and a half years. The Argentine played his first match for Atletico back in August 2015 as this contract would keep him with the current league champions for a total of 11 years.

Atletico made the announcement on Tuesday morning after the 26 year old has scored twice for Atletico in their 2-0 win against Rayo.