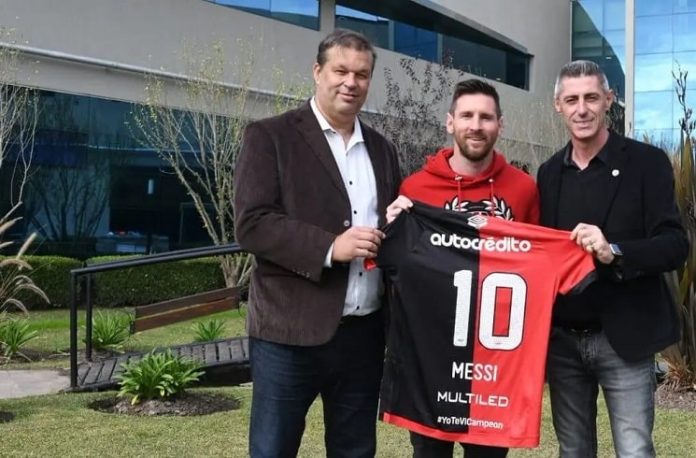 Argentina could play in Rosario for their World Cup qualifying match

If the decision is made to play the match in Rosario, it would be on March 23 against Venezuela. Along with Lionel Messi, it’s coach Lionel Scaloni and Walter Samuel, who is part of the Argentina coaching staff, which would be back in Rosario as the two are former Newell’s players.